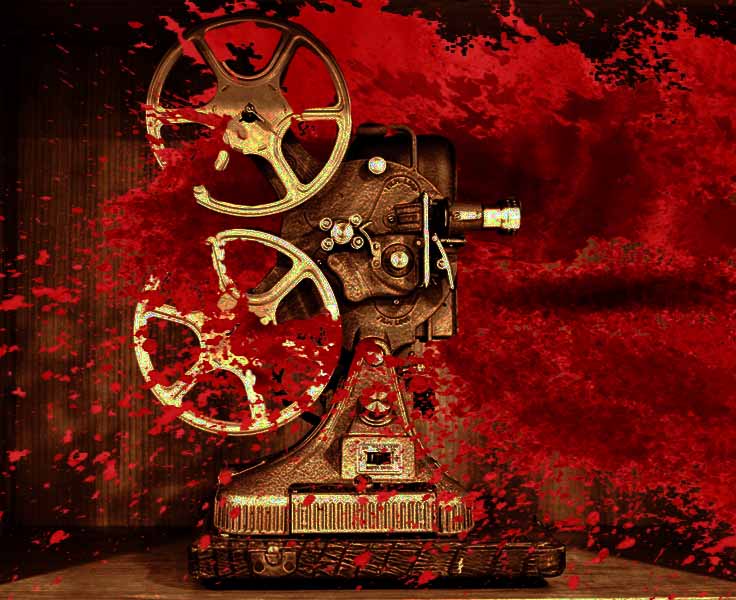 Ultimately, the goal is to create a full length feature film which is set in 2005. First though, I will be making a short film based on one of the characters. It is set in 1985 and explains how a little boy with a terrible mother finds out that life can still get much, much worse.

A preview of things to come...

Sneak Peak at A Few Scenes from the Screenplay PIECES

Another Teaser from The Screenplay