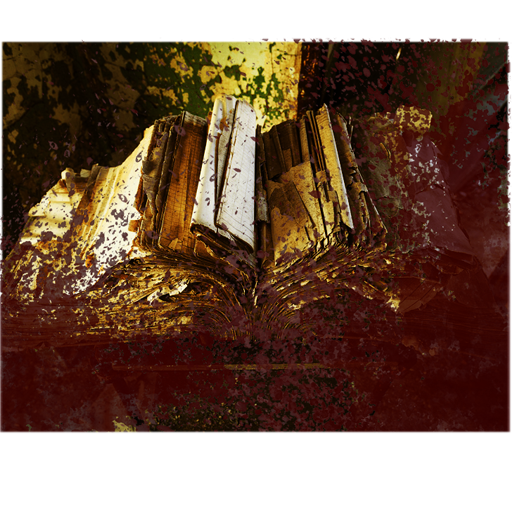 PIECES is a story about solidarity, adventure, violence, bloodshed, torture and perhaps the most dangerous of all evils: The will to survive.

Located no more than a mile off the coast of southern New York City, North Brother Island is a place that time has forgotten. And in some cases, some things should stay forgotten.
In 2005 a group of five friends on a cross-country trip visiting various obscure and occult attractions decide to end their voyage with an unofficial tour of this beautiful, yet perilous landmark. A tour that would only end when they had experienced more pain and suffering than any of them had ever thought possible.

This story spans several ages from the ill-fated outing in 2005 to 1985 with the story of Meat, a boy who was taken from a horrible mother to join a clan of carnivorous murderers, to the 1950's where the clan inducted several drug addicts to join them in hunting the weaker-willed inhabitants of the island, to its dark and morbid beginnings in the early 1940's where each of these twisted souls was forged into the demons they have become today.

Each chapter is wrought with cruel, inescapable fates like dark crimson ichor flowing through the seemingly chaotic channels carved for it in the flesh that it pours over when freed from its arterial confines...

But I digress. PIECES is just that. Pieces of a whole. Each piece just as terrifying and sickening as the whole, like a kind of malefic fractal.